As an instinctive pedant, I often find myself on the wrong side of an argument, simply because the “right side” hasn’t argued their case properly and logically.  As any lawyer might say, it’s not for me to argue their case for them, even though I am open to persuasion.

The topic of same-sex marriage doesn’t really figure in my day to day life.  I don’t know many gay people, and am pretty sure I don’t know any openly gay couples.  This is not by choice, but by sheer happenstance.  I can equally say that I don’t know many black, Jewish or Hispanic people.  So without the direct influence of individuals to personalise the debate, I have rely on logical reasoning, when asked to consider related topics.

Today, the Scottish Government have announced their intention to introduce same-sex marriage, ahead of the rest of the United Kingdom.  As ever, there is no shortage of people and groups (bishops and churches) telling us what our opinion should be on this topic.  We must not, however, leave opinion-making solely to those with extreme views, and who shout the loudest.

So do I have any issue with gay relationships?  Absolutely not.  How about gay civil partnerships?  Nope, that seems perfectly normal to me.  However, on the topic of official same sex marriage, I used to hit a stumbling block.  We know that the history of official state endorsed marriage is about the official partnership of one male and one female, and that history was largely synonymous with the church and state.  So why would any self-respecting same sex couple want recognition from a body that rejects them (the church).  Why also would they want to officially use the word “marriage”, which only gives the same rights as a Civil Partnership?  Clearly I am not qualified to answer those questions.  However, I would ask both sides of the argument, why are you getting hung up on semantics?  Surely it’s just a word after all. Using it does not in any way affect or diminish anyone else’s marriage.  Conversely, not using it doesn’t appear to be a big deal in my view.  In this case, my own pedantry over the language is clearly ridiculous, and no justifiable bar to the right conclusion.

In practical terms, I agree that no priest should be compelled to perform ceremonies against their will. It will be my own 25th anniversary in September.  We had to see the priest several times before getting married, and it was made clear that he could refuse, if we didn’t interview well.  As a big old atheist, I had to lie through my teeth.

So gay marriage; I’m all for it.  And the public officials who object to performing the ceremonies should get used to the idea, or find another job. 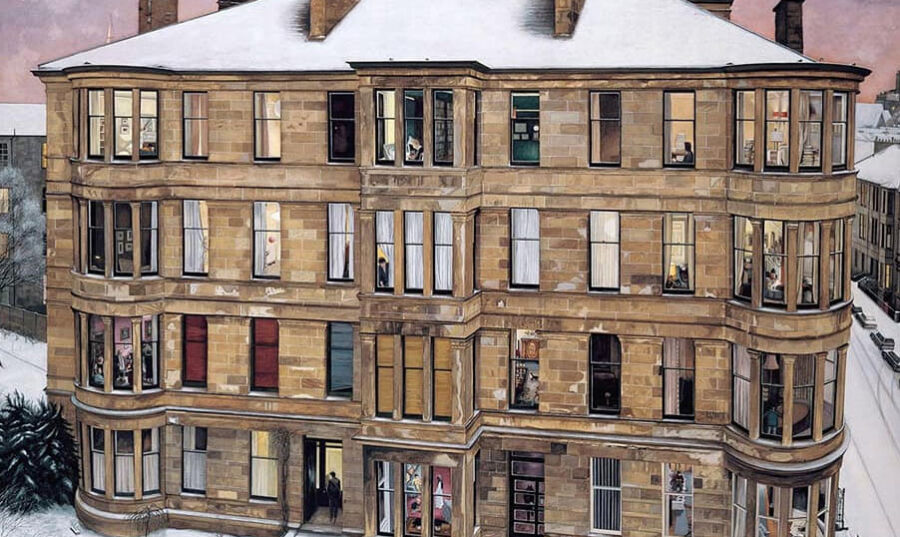 Windows On The West – comparison

If you really want my opinion on any given topic (mainly recruitment), you'll almost certainly find it here.

Please browse and search my blogs at will.